History of the PYC

The PYC is a community nonprofit children’s choir based in Bucks and Montgomery counties, Pennsylvania.  Founded in 1977, the PYC has provided an opportunity for musical excellence for over forty years.  Kelly Wyszomierski joined the leadership in 2015 and was appointed Artistic Director upon Ms. Finley’s retirement.  The choir performs a varied program of art music, international folk music in different languages, contemporary American music, and Broadway tunes.  The PYC has had the privilege of performing such major works as Carl Orff’s Camina Burana, Randall Thompson’s Place of the Blest, Humperdinck’s Hansel and Gretel (selections), Pergolesi’s Stabat Mater, Bach’s St. Matthew Passion, and Britten’s St. Nicholas Cantata and A Ceremony of Carols.

In the past, the choir as performed in many historic venues, such as Carnegie Hall, New York; the American Museum of the Smithsonian, and the Senate Rotunda in Washington, D.C.; the Capital Rotunda in Madison, Wisconsin; Faneuil Hall and Old North Church, Boston, Massachusetts; Historic Williamsburg and Arlington Cemetery, Virginia; the United States Naval Academy Chapel, Annapolis, Maryland; Fort McHenry, Baltimore, Maryland; Walt Disney World and Sea World, Orlando, Florida; Bass Hall, Froth Worth, Texas; York Minster and Gloucester Cathedral, England; and Parliament House, Ottawa, Canada. The PYC has perfomed in 26 states and six Canadian provinces, in the British Isles, and in Germany.  In June 2017, as part of PYC’s 40th Anniversary celebration, the touring ensemble from the Senior Choir performed at Disney World.  In recent years, the choir traveled to Canda and the Bahamas, performing on a cruise ship while en route.  The PYC has produced 16 CDs and performed 4 world premieres.  They can be heard singing the world premiere of Robert Maggio’s Rachel and Her Children on an Albany Records release entitled, “The Wishing Tree.” 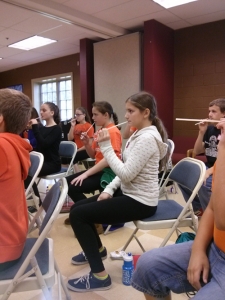 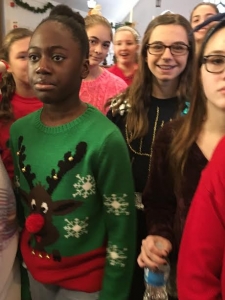 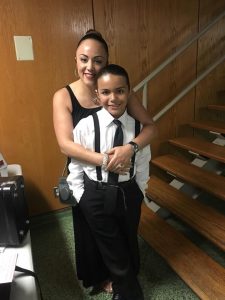 Link to: Get in touch

Any more questions? Feel free to click and send us an e-mail!

This is a notification that can be used for cookie consent or other important news. It also got a modal window now! Click "learn more" to see it!

We may request cookies to be set on your device. We use cookies to let us know when you visit our websites, how you interact with us, to enrich your user experience, and to customize your relationship with our website.

Click on the different category headings to find out more. You can also change some of your preferences. Note that blocking some types of cookies may impact your experience on our websites and the services we are able to offer.

These cookies are strictly necessary to provide you with services available through our website and to use some of its features.

Because these cookies are strictly necessary to deliver the website, you cannot refuse them without impacting how our site functions. You can block or delete them by changing your browser settings and force blocking all cookies on this website.

These cookies collect information that is used either in aggregate form to help us understand how our website is being used or how effective our marketing campaigns are, or to help us customize our website and application for you in order to enhance your experience.

If you do not want that we track your visist to our site you can disable tracking in your browser here:

We also use different external services like Google Webfonts, Google Maps and external Video providers. Since these providers may collect personal data like your IP address we allow you to block them here. Please be aware that this might heavily reduce the functionality and appearance of our site. Changes will take effect once you reload the page.